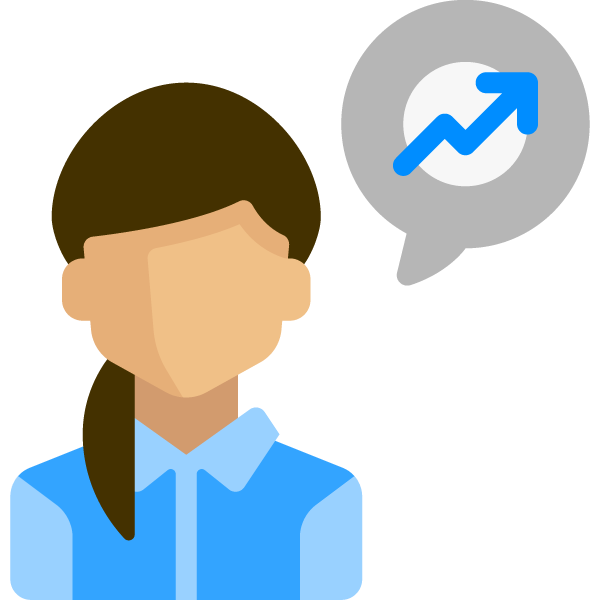 Joined on the 1st of October 2018, i like the flexibility and teamwork.
MBA in Finance and CMA (Certified Management Accountant)

I took my first step into my career back in 1992 when I graduated with a Bachelor degree in accounting from Beirut Arab University, in Lebanon, Beirut Lebanon is my home town. This was the start of my career during which I worked for many companies while getting promoted from bookkeeper, to accountant, then chief accountant. I worked as a chief accountant up until 2000, when I got my first position as a financial manager and was offered to work in Dubai. During the following years up until 2012, I kept going back and forth between Beirut and Dubai, eventually,becoming a certified management accountant (CMA) in the year of 2006. At the end of 2012, I switched to another company where I became a group financial controller for a multinational group of companies and was leading M&A transactions. Furthermore, I obtained my master degree in finance in 2016, the same year that I moved my family to Canada, while still going back and forth for the next two years to keep balance between my job in Lebanon and my family in Canada. This part of my career ended in October 2018 when I started a new chapter, moved permanently to Canada and joined Envolta, a great company with very good support team, and an amazing work environment.

I have a family of five that includes my wife and three children. Two of my hobbies consist of skiing, as well as flying; in fact, I got my private pilot license in the year of 2010.